Jenny was one of the youngest members ever at the time of her election to both the New English Art Club (1983) and Royal Watercolour Society (1984). Trained at West Surrey College of Art and Design in Farnham, Surrey, she has been painting professionally ever since she graduated.

Over the years she has exhibited at most of the prestigious joint shows and competitions including the Royal Academy Summer Show, the Scottish Academy and the West of England Academy, as well annual solo shows in major London galleires and abroad.
She has also been the Artist expert/judge on two series of Channel 4’s Watercolour Challenge

Her work focuses on colour and composition and a working from paintings done in situ to studio works where she tries to distill the essence of place using her plein air studies and drawings alongside the passage of time and memory. The final images will hopefully convey her emotive response to the landscape, relationships, ideas and environment.

Her work is held in many public and private collections worldwide including that of HM the Queen, Maltese Government, Pace Petroleum, John Lewis offices and stores nationwide and St Thomas’s Hospital. 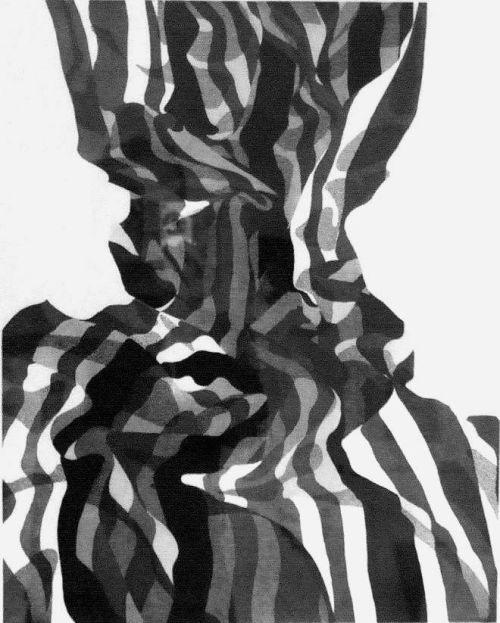